Bats play a large role in our culture and environment. They increase the biodiversity of local ecosystems and confer other economic benefits, such as saving the US billions of dollars on pest control annually.

But bat populations across the country have been facing a serious crisis….

White Nose Syndrome (WNS), an invasive fungal skin disease caused by the Fungus Pseudogymnoascus destructans, has killed millions of bats since its discovery in 2006 and has caused the steady decline of North American bat populations.

WNS remains difficult to detect since few labs are capable of running diagnostic tests, and qPCR and immunoassay based tests are too slow and too inaccurate, respectively. 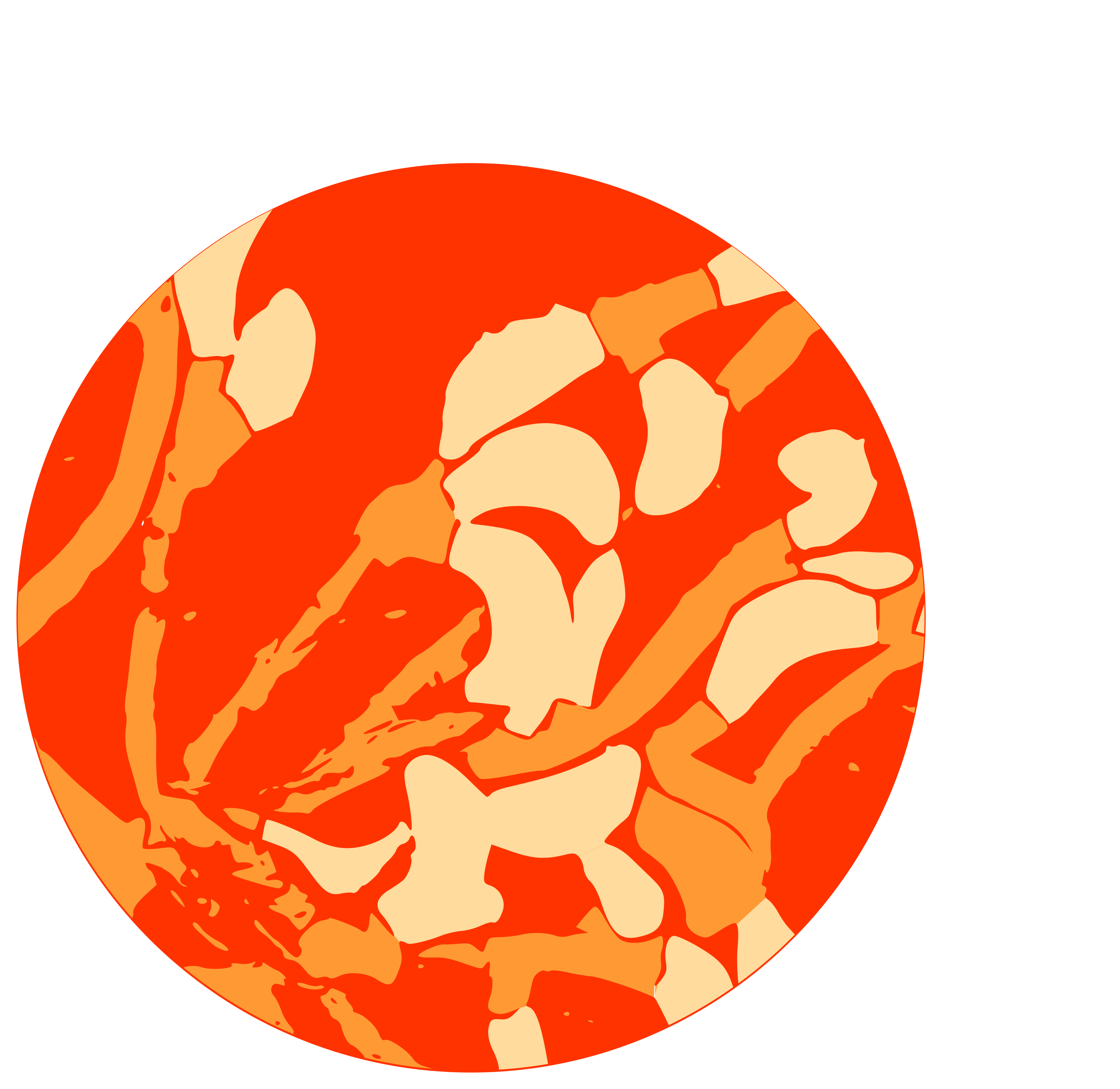 Whole-cell biosensors, organisms that are engineered to detect something in its environment, have been known to provide rapid and and accurate tests for the presence of specific environmental stimuli. Such a test could be used to detect the DNA of pathogenic organisms, like P. destructans, in the environment. 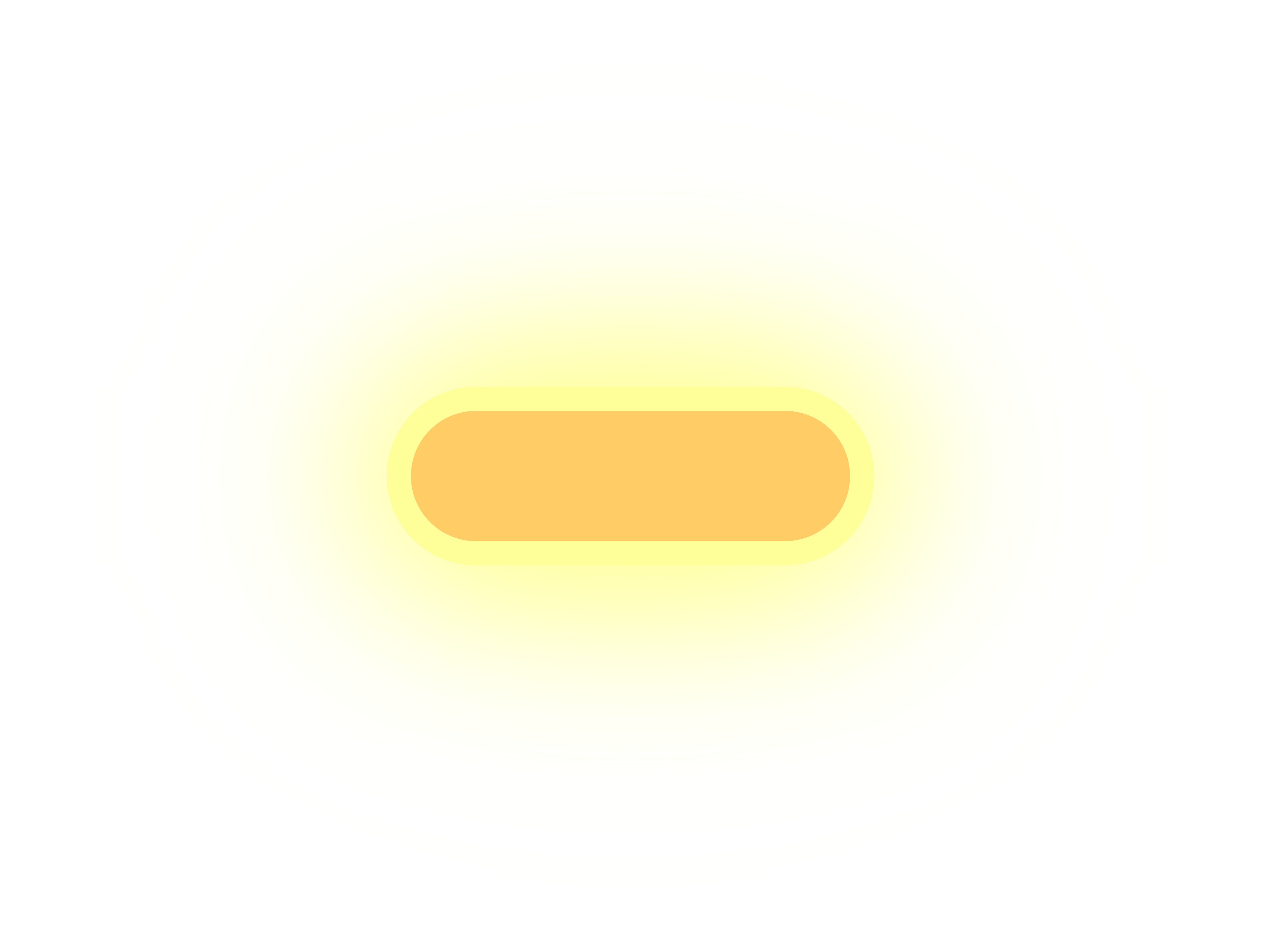 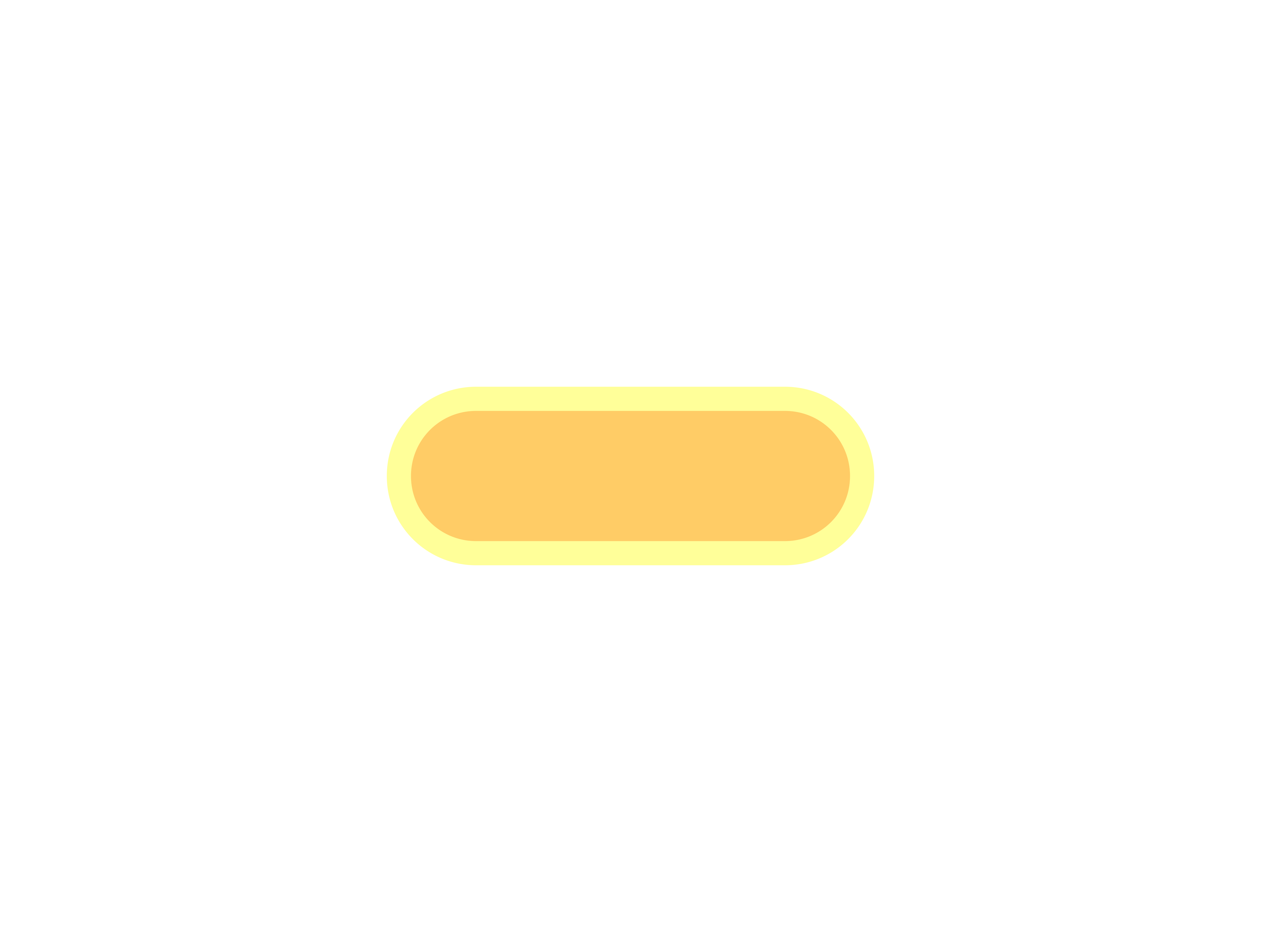 However, these biosensors are limited in utility since common chassis organisms used to construct biosensors generally do not have high natural competence, or the ability to uptake DNA from their environment.

Acinetobacter baylyi (ADP1) is a common soil bacteria that has outstanding natural competence and DNA recombination capability - making it an ideal candidate for a biosensor chassis organism.

However, ADP1 is not a widely used bacteria and engineering documentation on it is sparse, hindering its use as a chassis organism. 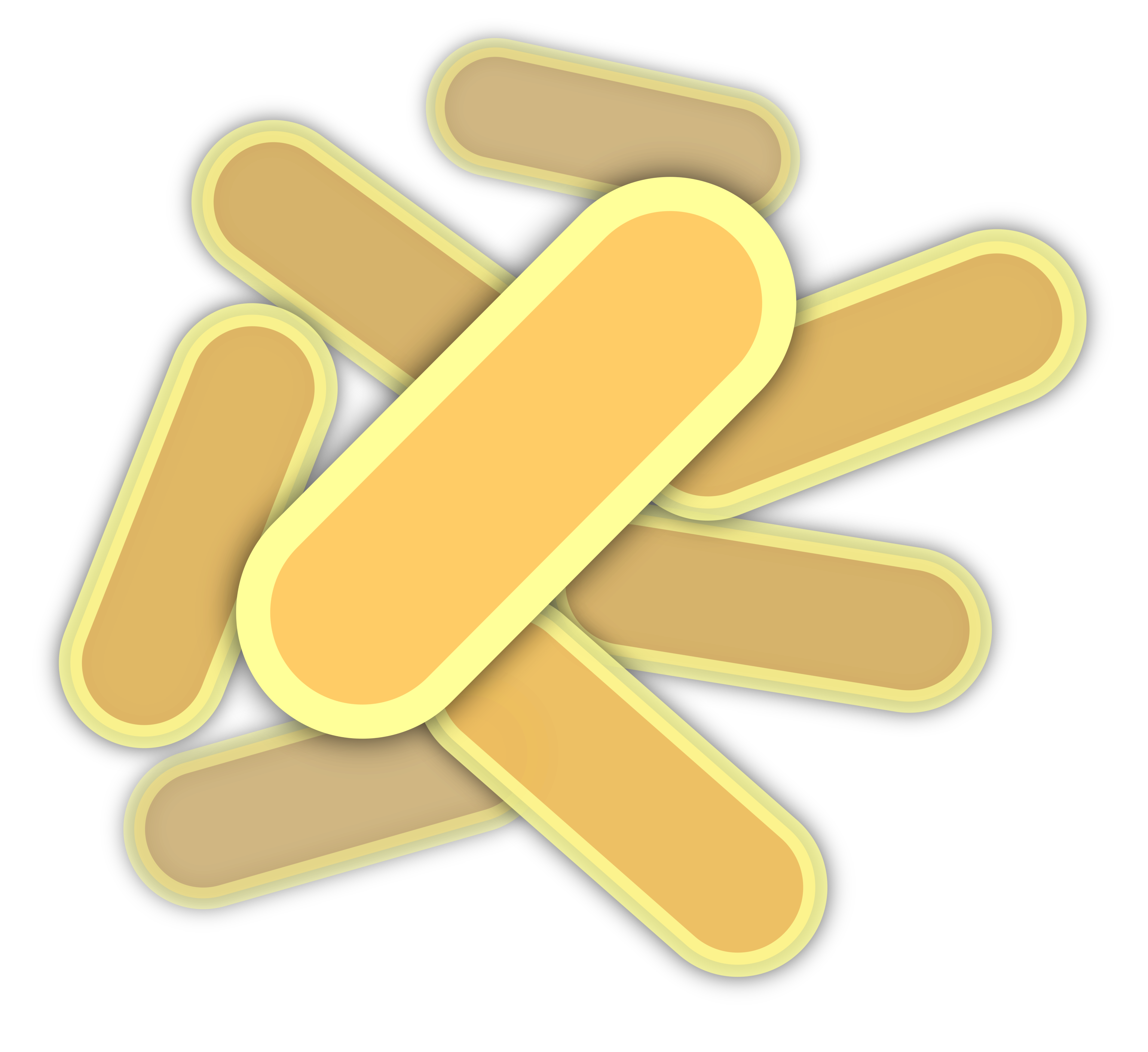 Our first goal is to engineer ADP1 so that its suitable as a chassis organism. Once ADP-1’s genome has been engineered, we will make ADP1 based antibiotic resistance detectors with the objective of introducing our ADP1 chassis as an ideal model bacteria for Synthetic Biology applications. 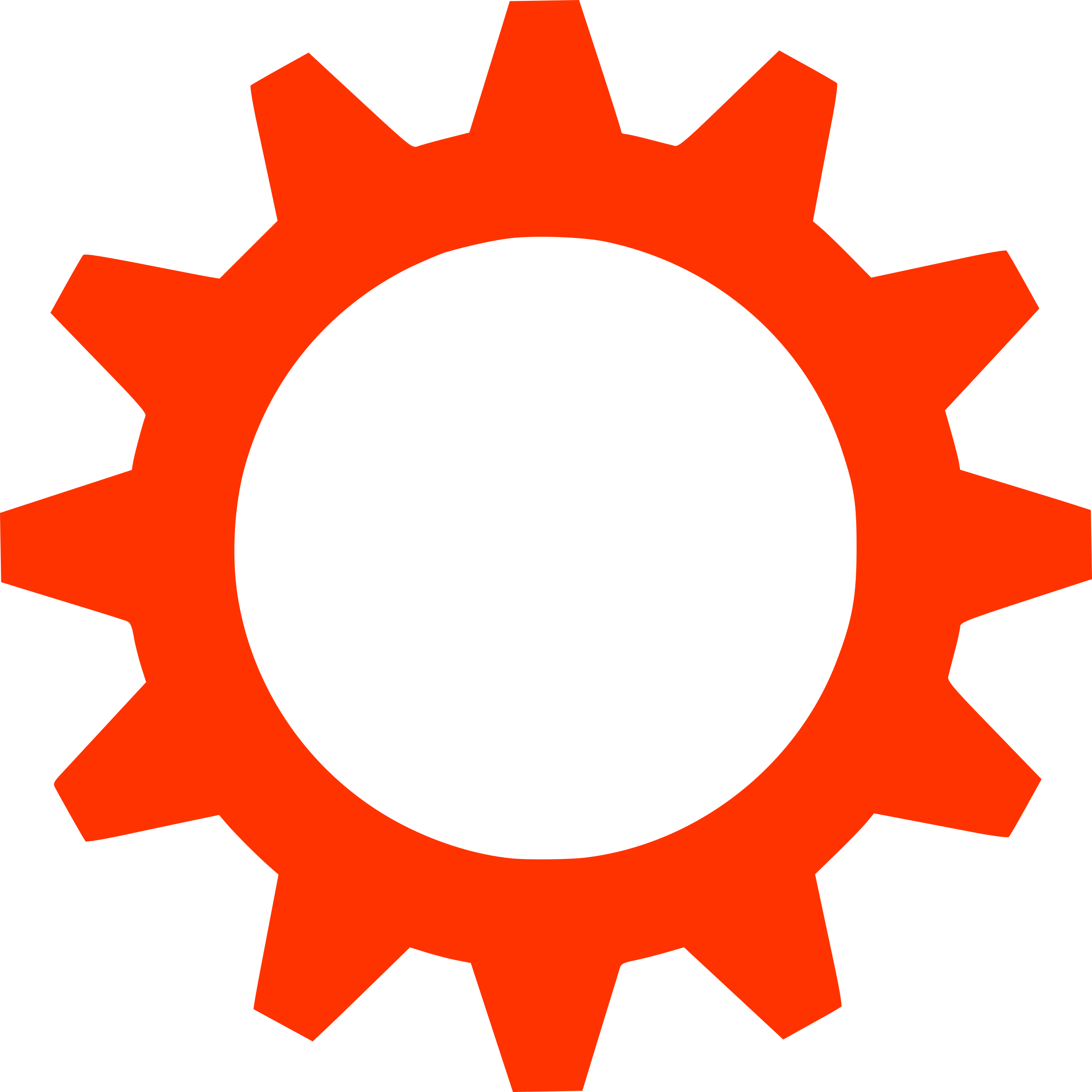 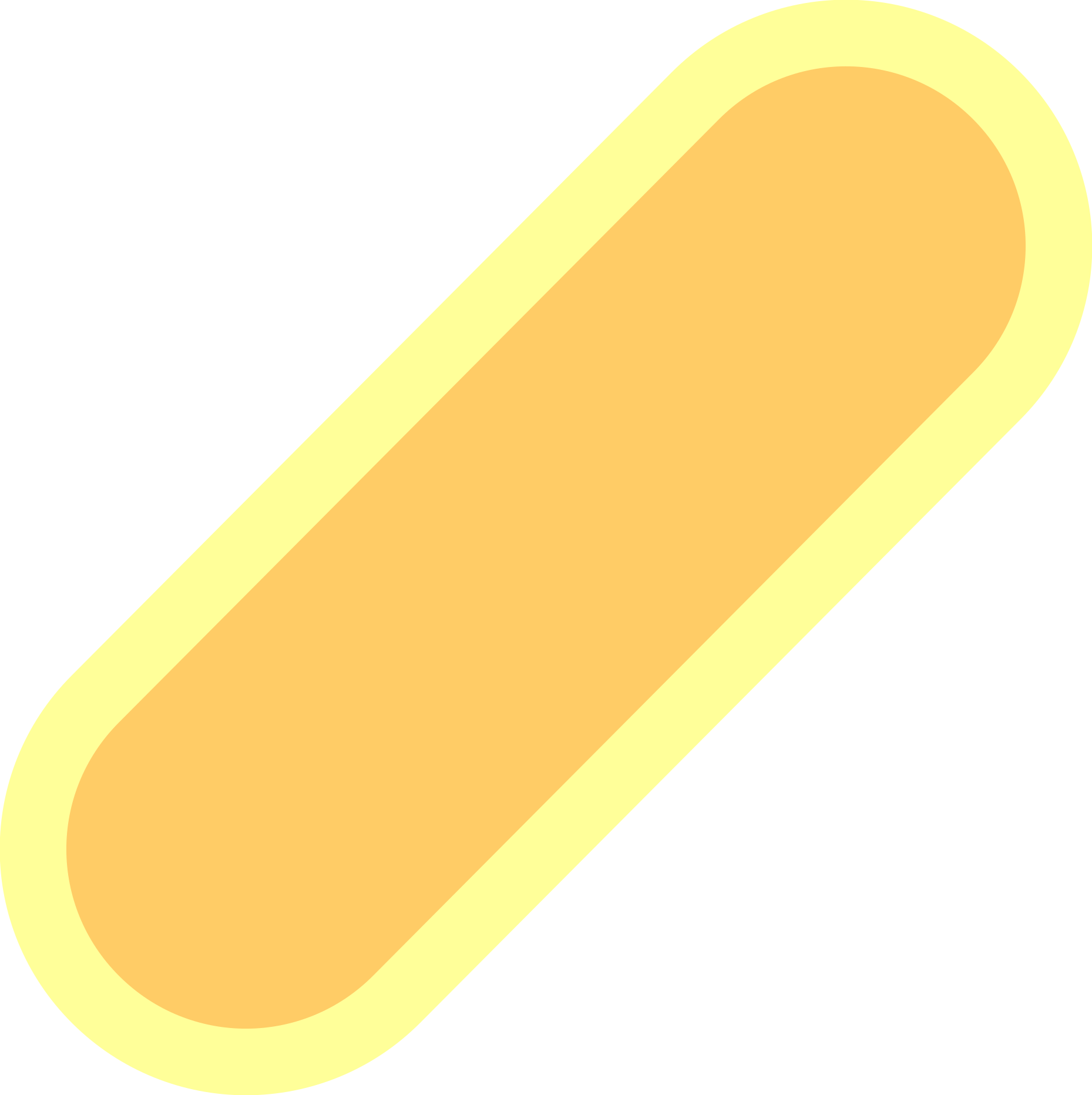 ADP1 Recombination and Recognition of WNS eDNA, or ARROWE, aims to build on our first goal to build a ADP1 based biosensor circuit capable of detecting P. destructans’ environmental DNA. This will be a simple lab-based rapid test designed to overcome the limitations of current testing methods. 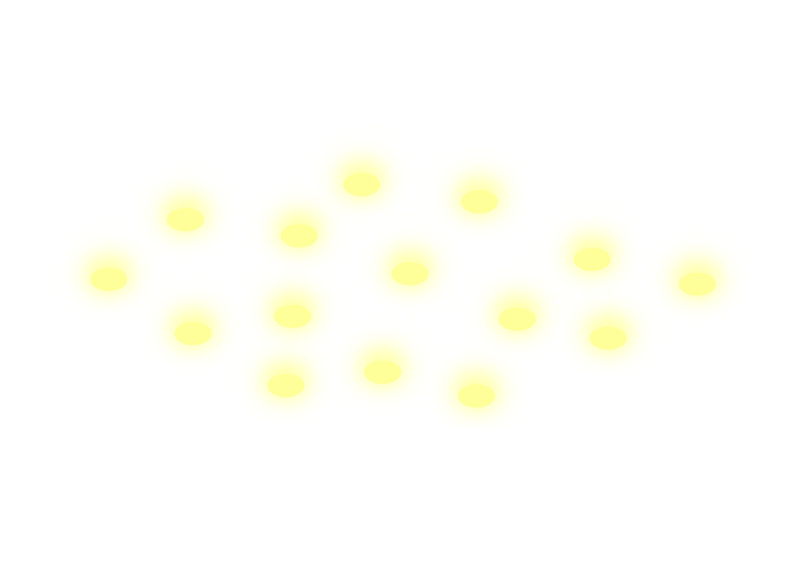 By merging biosensor circuit design with a novel chassis organism like ADP1, we aim to make a test that could detect White Nose Syndrome before it becomes a problem and simultaneously advance synbio research by engineering a promising new chassis organism.