Based in the Phil and Penny Knight Campus for Accelerating Scientific Impact at the University of Oregon in Eugene, the UOregon iGEM team is working on a biosensor to detect concussion biomarkers. Our hope is to provide a rapid diagnostic for athletes, coaches, and anyone who has suffered a head injury to test for the presence of an extremely common concussion biomarker quickly and easily.

Mild traumatic brain injuries, aka “concussions”, affect millions of people every year, and estimates range from 300 0001 to 3.8 million2 for sports-related concussions in the US alone. Even 3.8 million may be an underestimate3 as concussions are drastically underreported, especially with mild cases. Mild concussions carry the same risks as severe concussions, but they are not reliably identified with current standard detection methods. In student athletes, 5 in 10 concussions go unreported or undetected4.

Athletes who are suspected of being concussed undergo a brief cognitive test and interview, and are only referred for objective testing in cases of severe cognitive impairment. Objective testing is time-consuming, expensive, and requires equipment such as a CT scanner. This equipment is out of reach even for some hospitals, and certainly out of reach for sports teams.

The most similar diagnostic test currently on the market to our system is the Abott i-STAT Alinity analyzer. It requires a $10 000 instrument and a $16 cartridge for every test5. Our system costs considerably less per dose, requires no specialized instruments to detect a readout, and we expect it to be widely accessible.

Athletes suffering from a concussion usually return to the field if they aren’t badly impaired immediately after an impact. When a concussion goes undetected, even a mild one, a second impact can have devastating consequences. These include a heightened risk of lasting brain damage6, and even death7. When detected early a concussion can often resolve itself in a matter of weeks with no lasting damage, provided that the patient doesn’t suffer a second impact8. Our project aims to protect athletes and anyone else who may be at risk of sustaining a concussion by providing rapid diagnostic information.

Our university is home to a Division 1 football team, a sport with a high risk of concussion for its participants, especially at the college level9. Our community is all too familiar with the longstanding effects of traumatic brain injury on our student athletes. Athletes are not the only ones at risk. Anyone engaging in physical activity faces hazards that may lead to brain trauma.

We believe things no longer have to be this way: ultimately, we envision a world where people can lead active lives without having to worry about complications from undiagnosed concussions, and our hope is to develop a sensor that is accessible to both athletes and non-athletes. 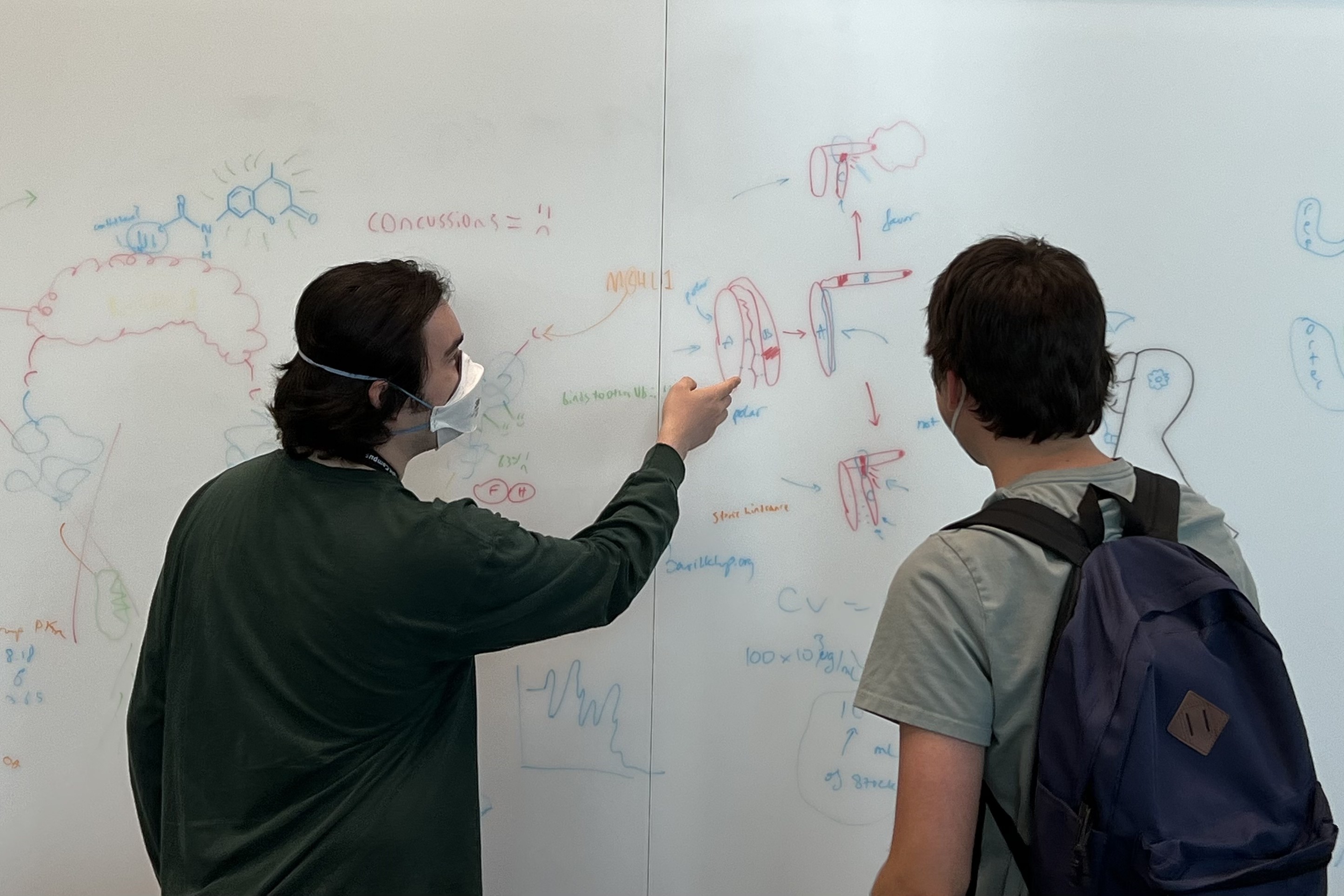 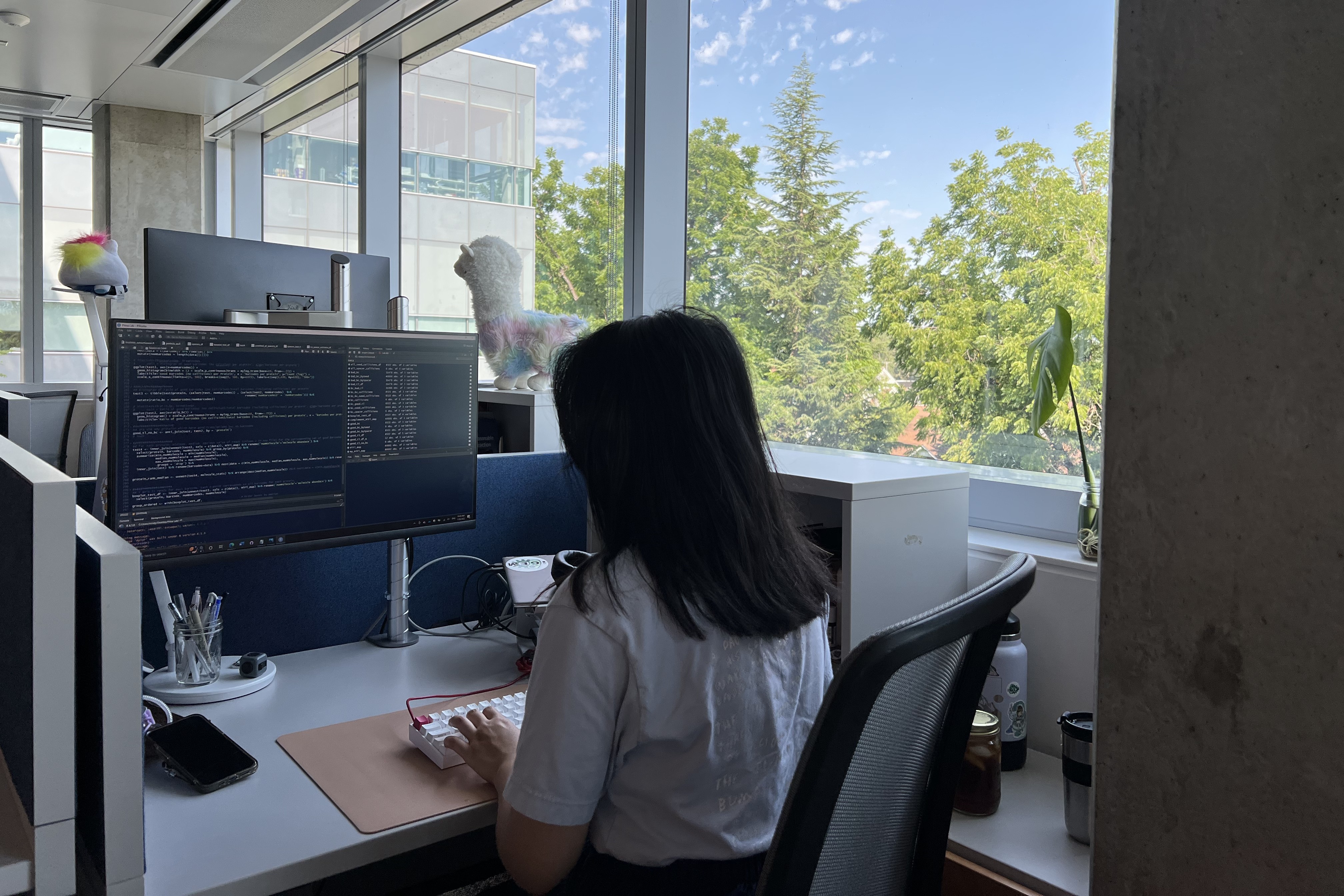 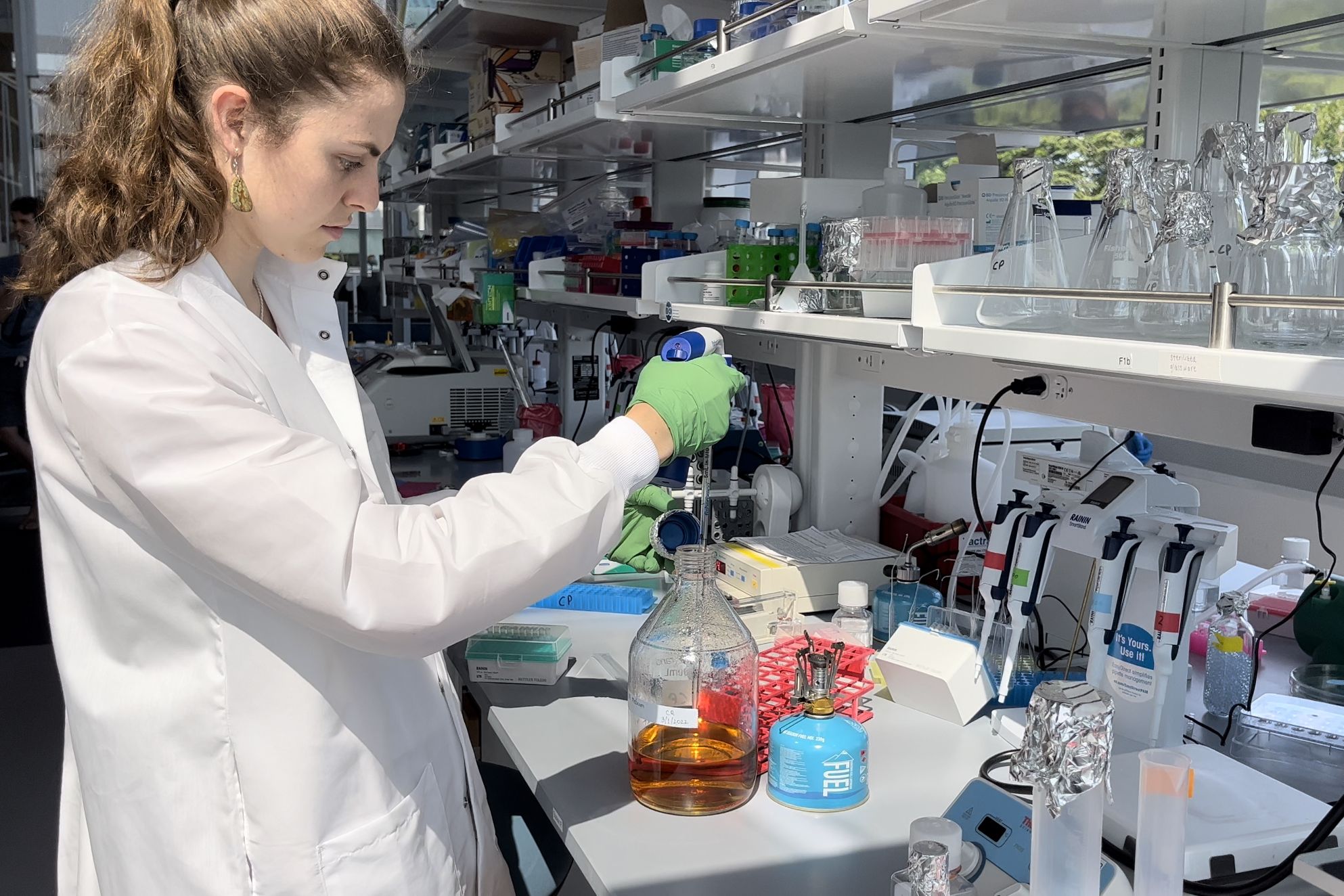 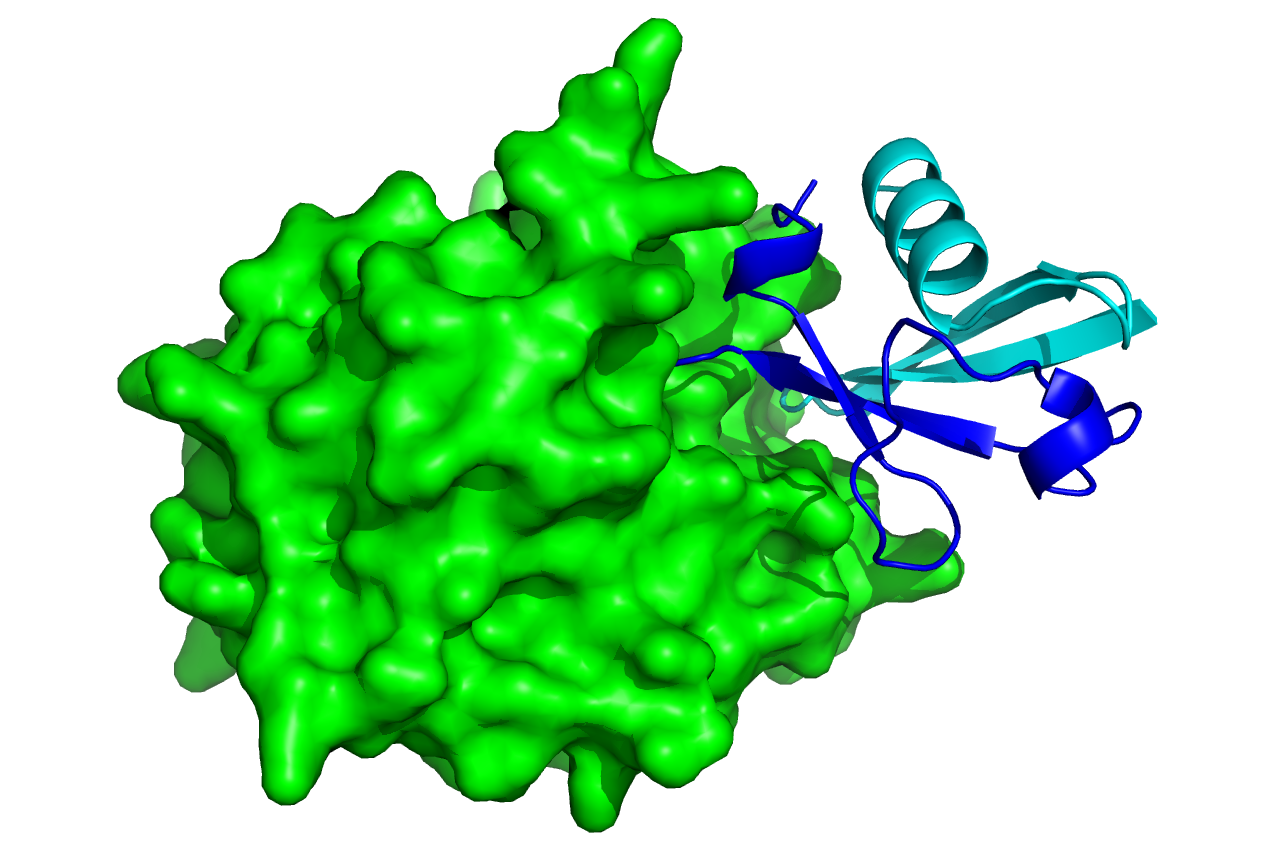 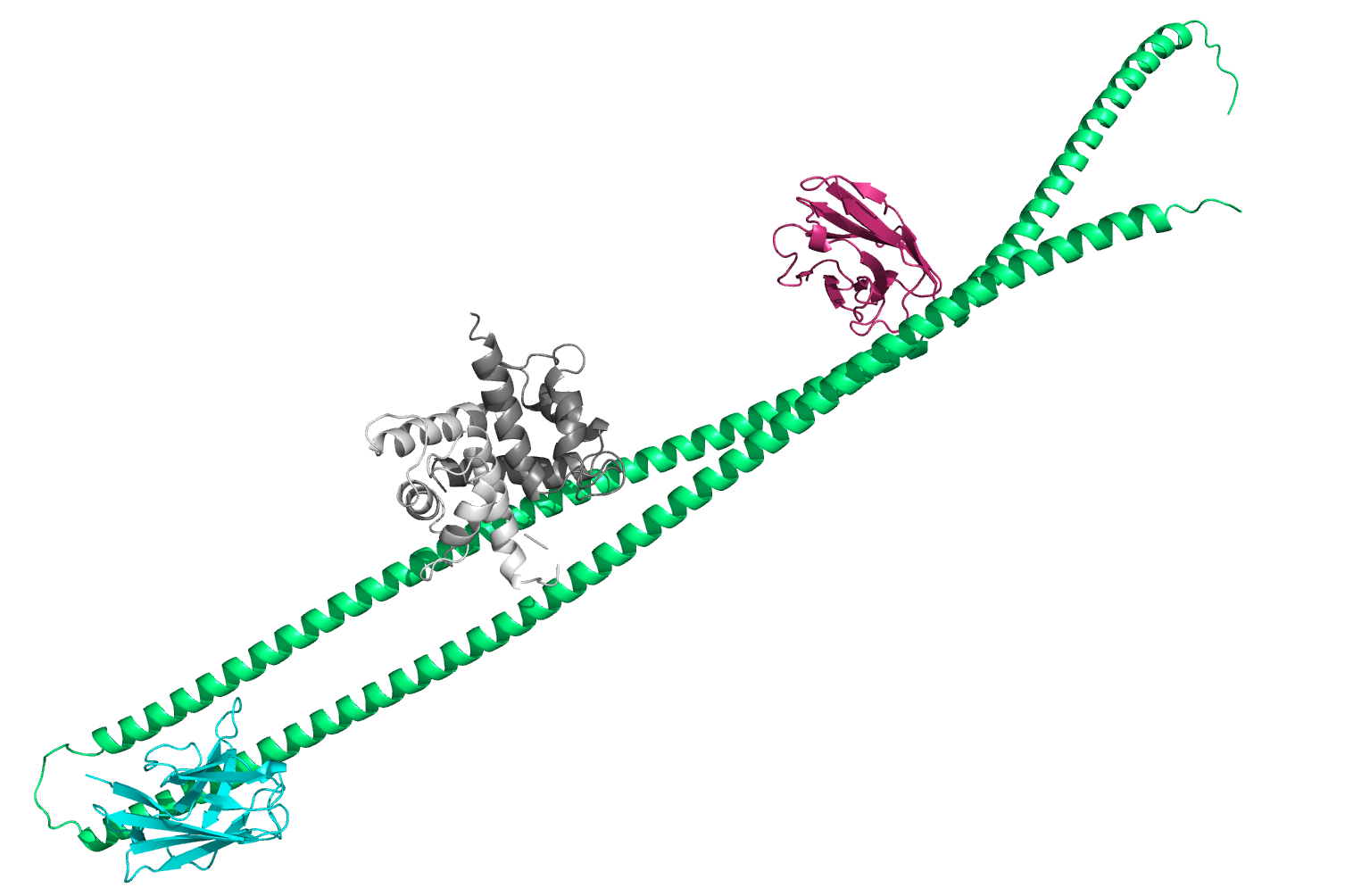 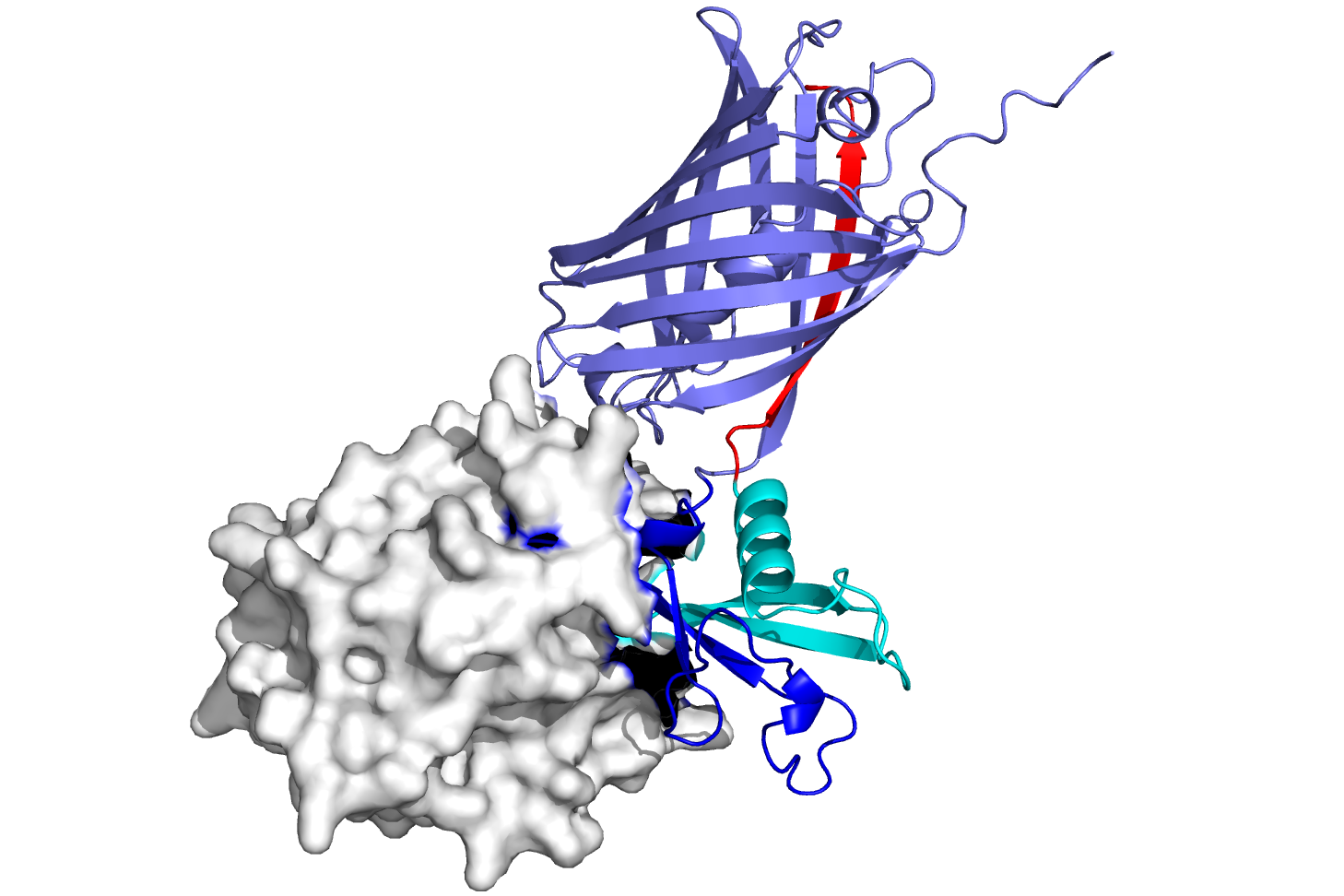 We are UOregon iGEM: Keeping things safe so you can have fun.

Why we chose this project

UOregon iGEM decided on the concussion biomarker project because we saw how flawed and inaccurate current sideline concussion tests are, as well as previous biomarker research which supports the accuracy and reliability of a rapid biomarker test. Current concussion tests can be grouped into two categories; rapid, on-site tests and more involved tests in a hospital setting. The on-site tests only detect the most severe cases, and are used as justification to send mild cases back onto the field. Only when on-site tests detect a noticeable impairment are hospital tests used. Although accurate, these more involved tests are expensive, incessible, and can even rely on symptoms that might not be apparent for days, which makes them useless during something like a football game. We want to replace the on-site tests with our biomarker detection system, combining the ease, noninvasiveness, and speed of current on-site tests with the accuracy of hospital tests.