The Problem of Chronic Wounds

Chronic wounds are wounds that take longer than three months to heal and inflict a disproportionate burden on patients and the healthcare system. They are frequently subsequent complications of more persistent health issues.

Biofilms, which are structured communities of microorganisms, are present in around 80% of chronic wounds and impede their recovery. In the early stage bacteria attach to a surface - in this case, the open wound site - and reproduce, forming microcolonies.

They then communicate with other bacteria via a process called quorum sensing, where small auto-inducer peptides (AIPs) are released to attract more and more bacteria to the same site. This allows them to know their population density, which is very important for the onset of infection for bacteria.

The maturing biofilm now forms a polysaccharide matrix, in which the colonising bacteria can become dormant. This is bad news: dormant bacteria have decreased metabolic activity, which makes them tolerant towards antibiotics because antibiotics are usually taken up by the active bacterium and affect its metabolic pathways. 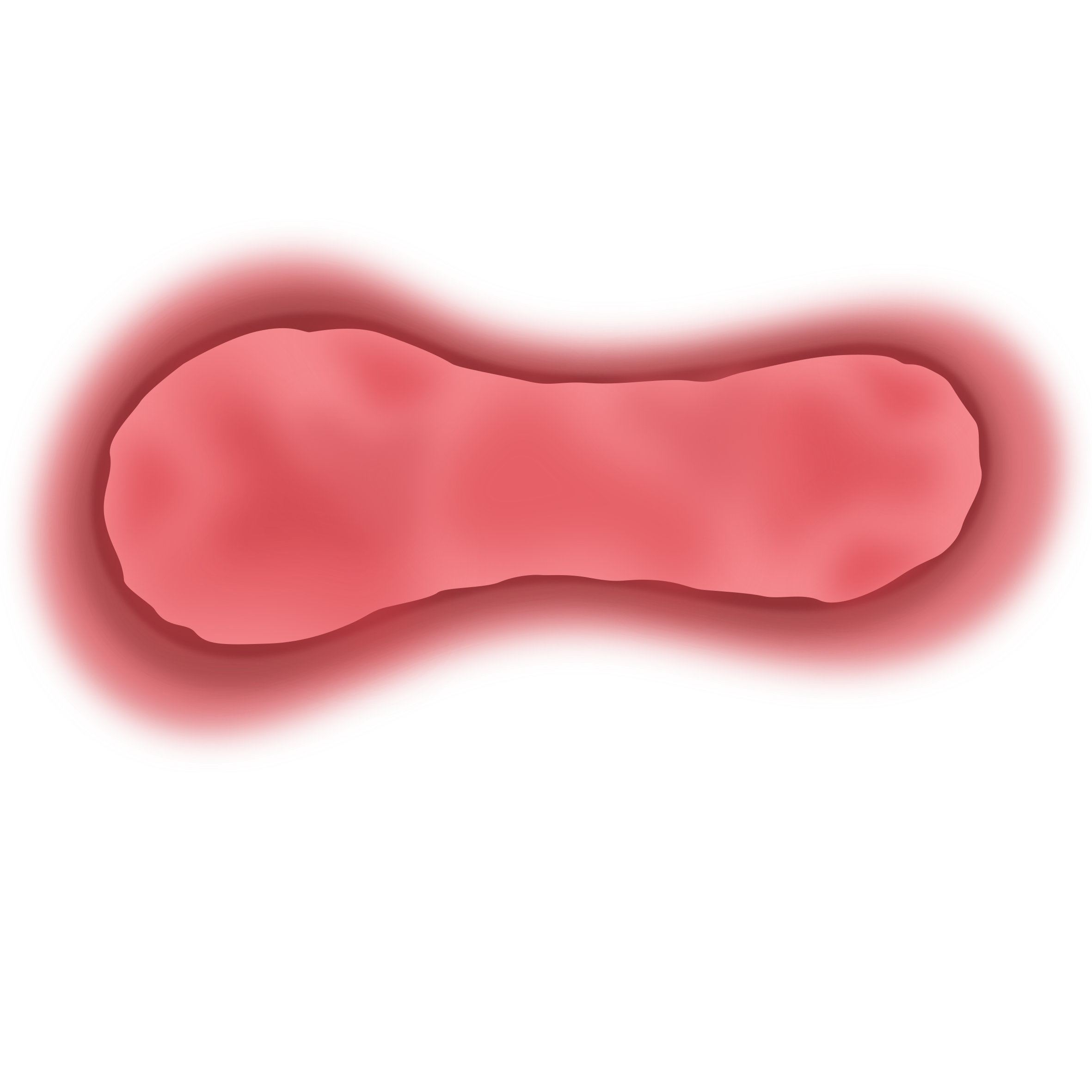 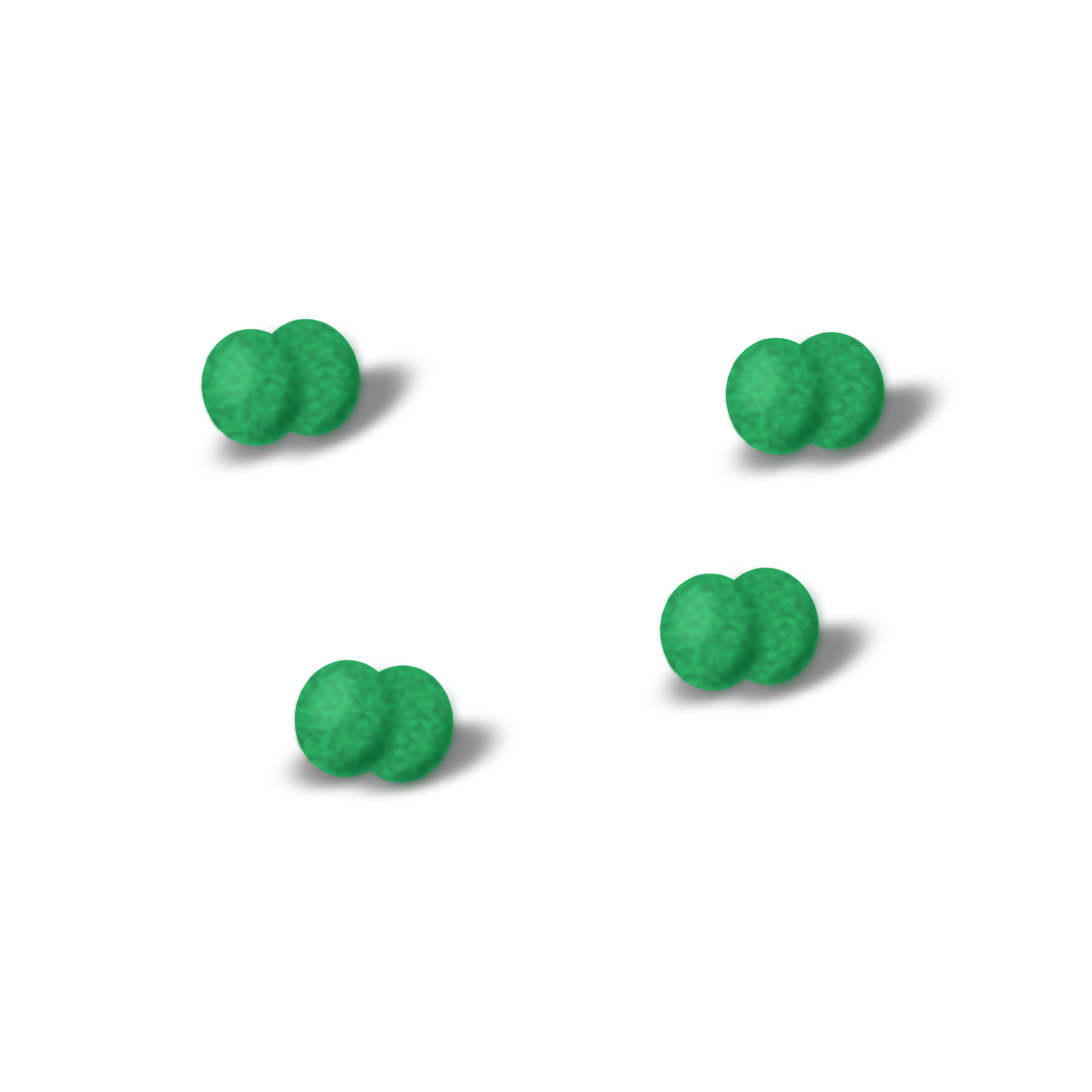 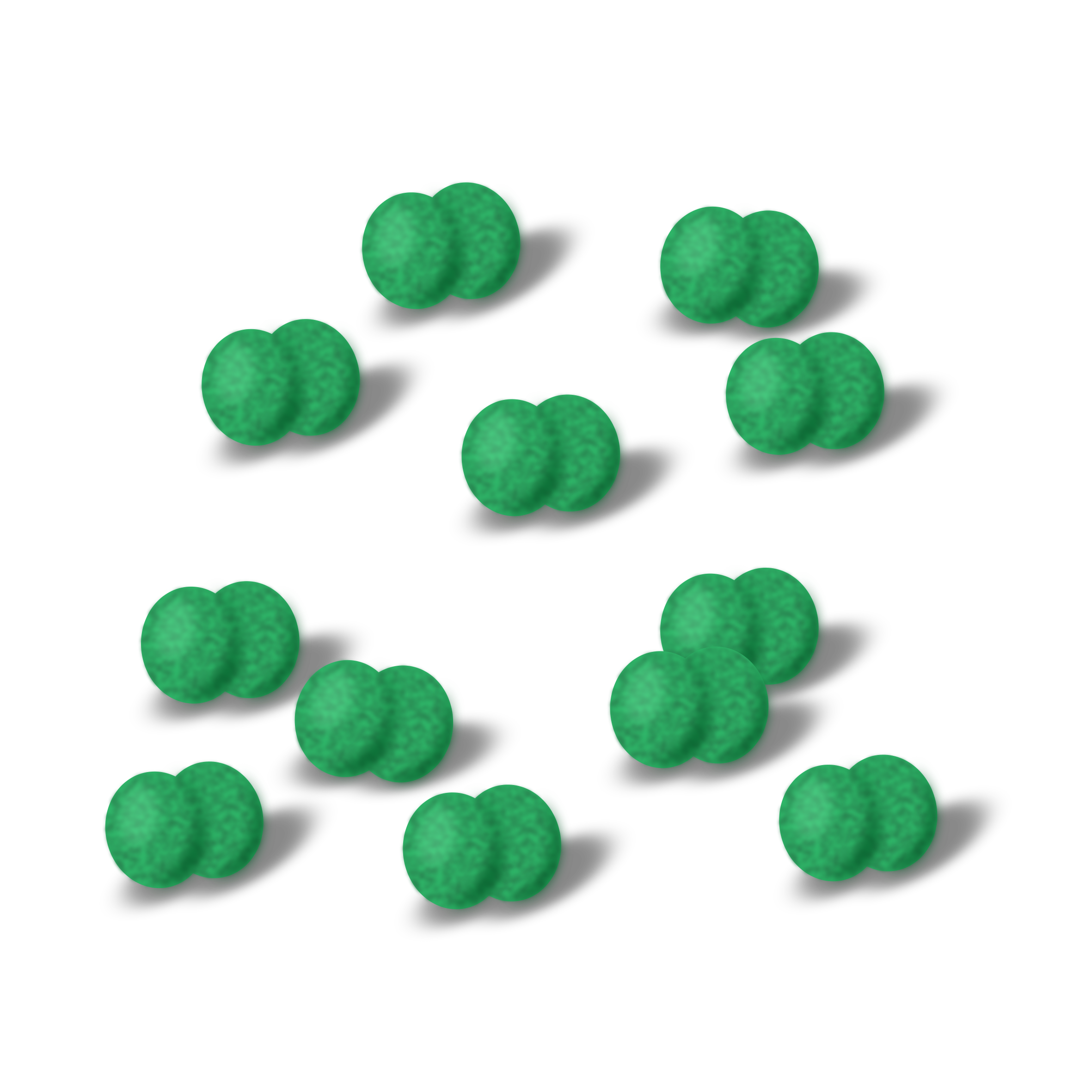 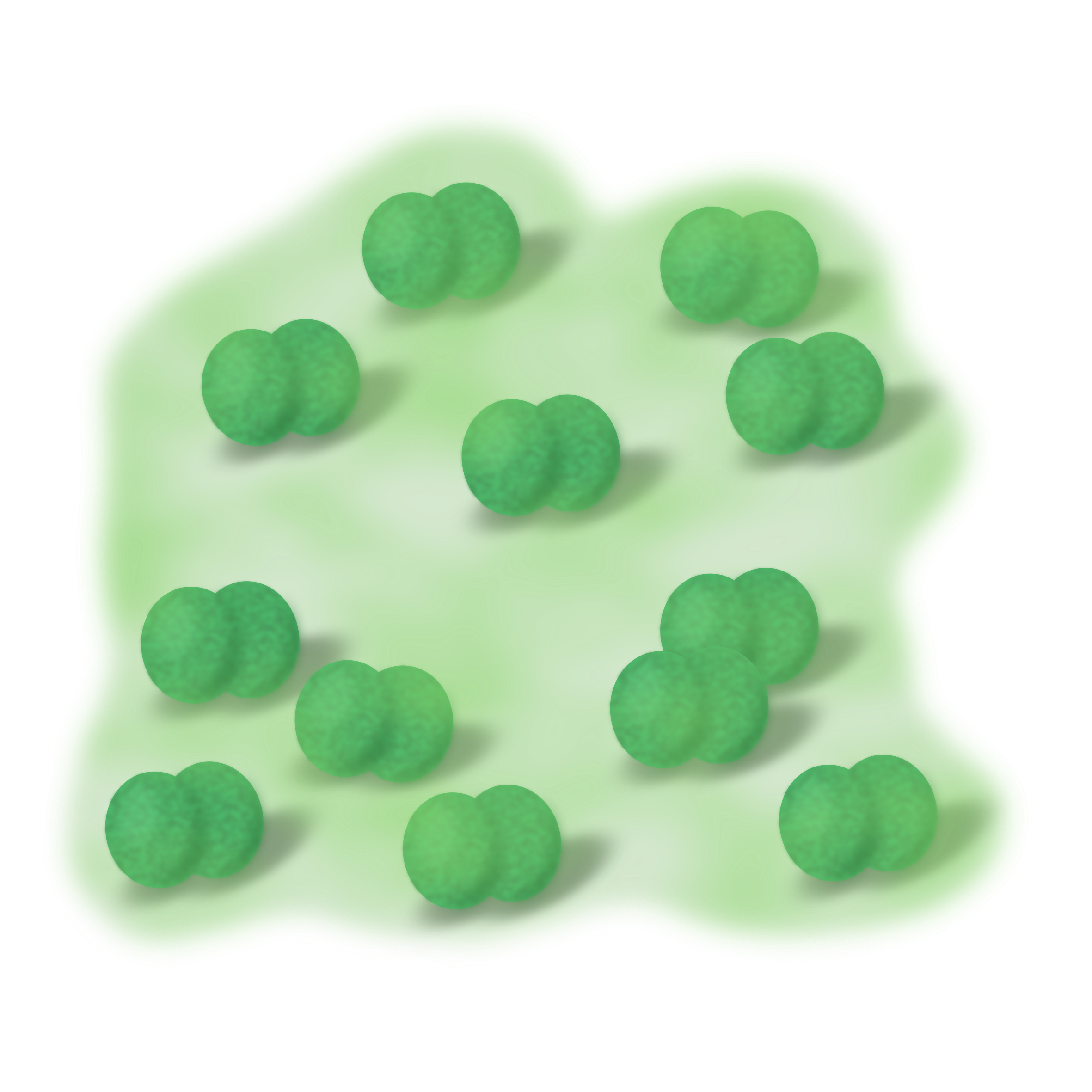 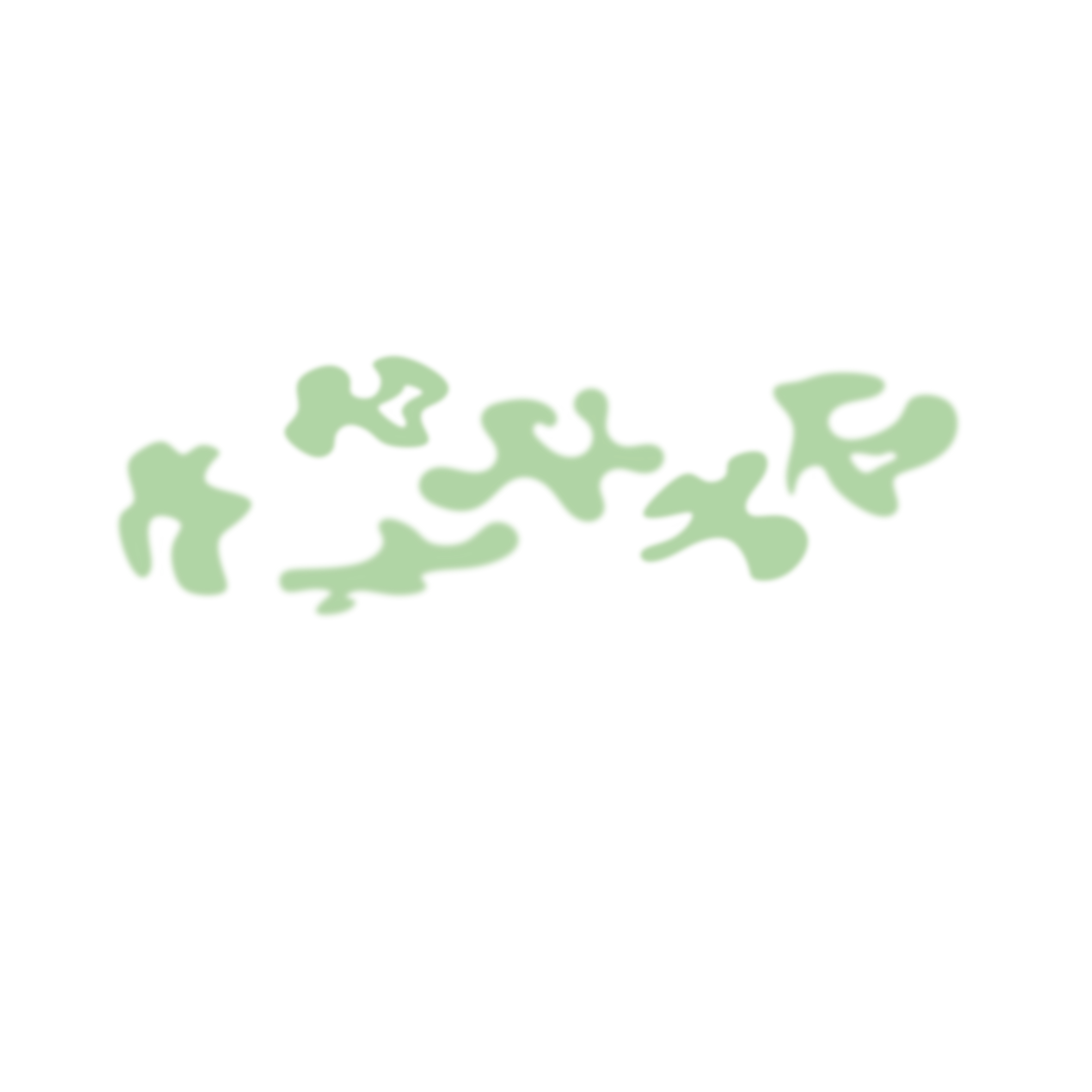 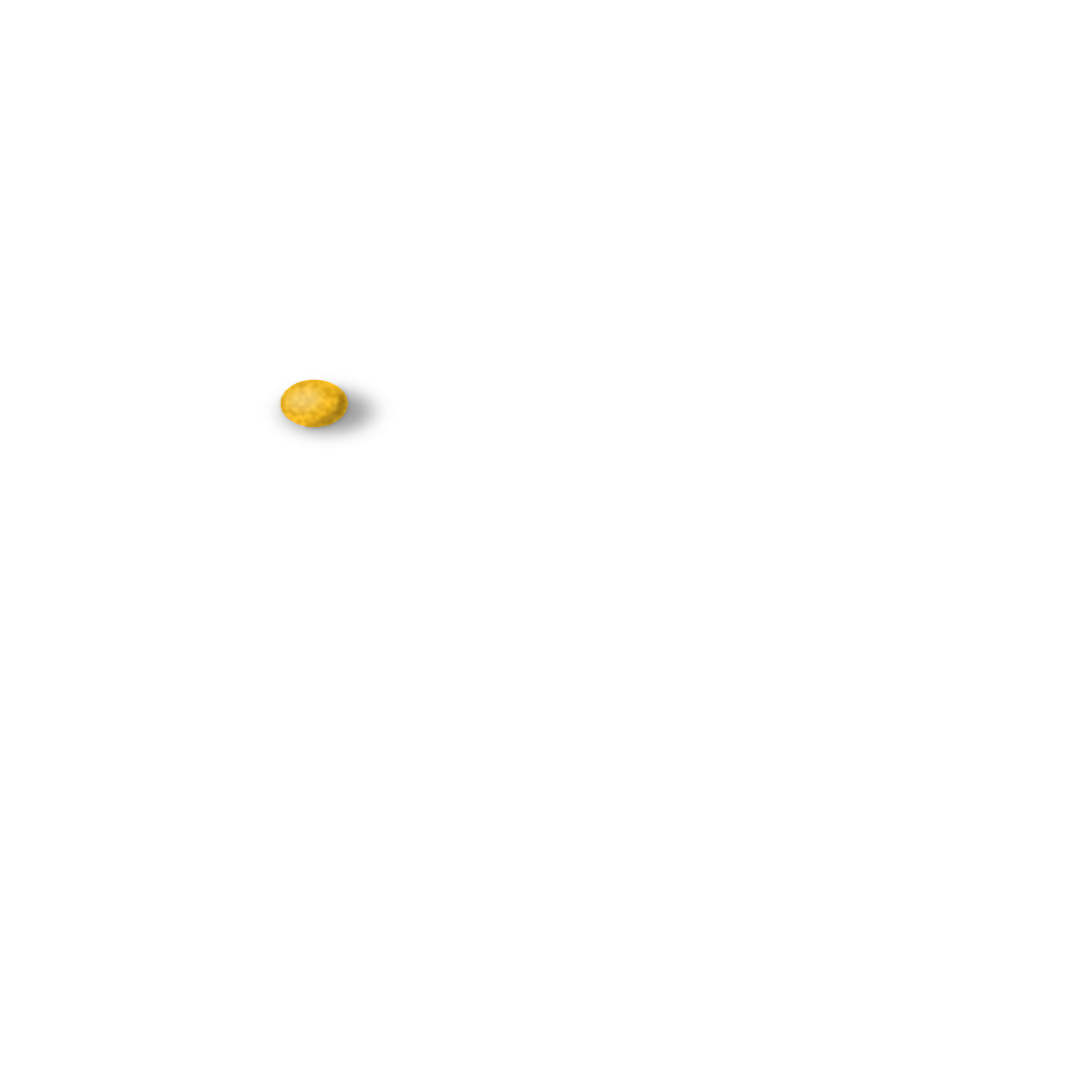 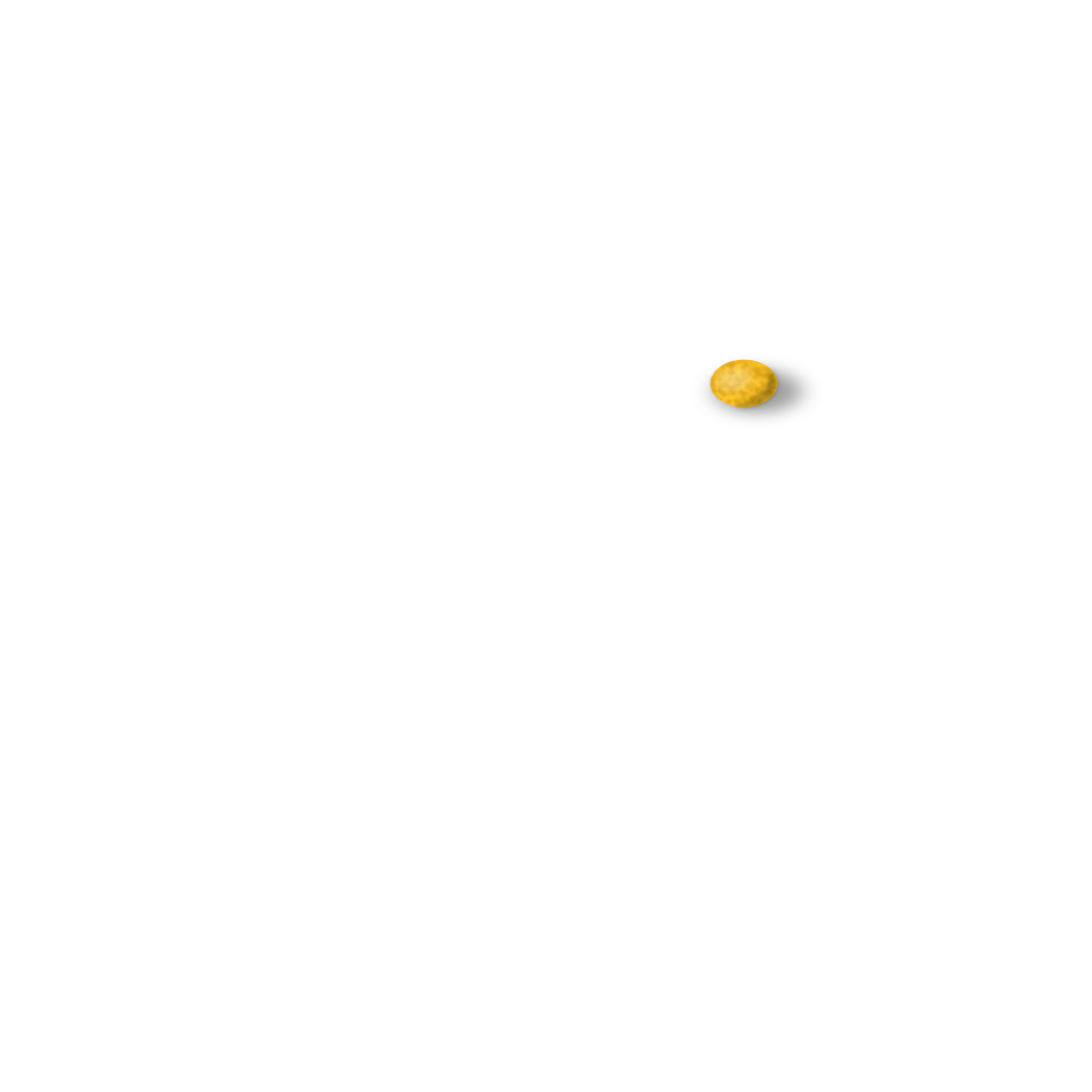 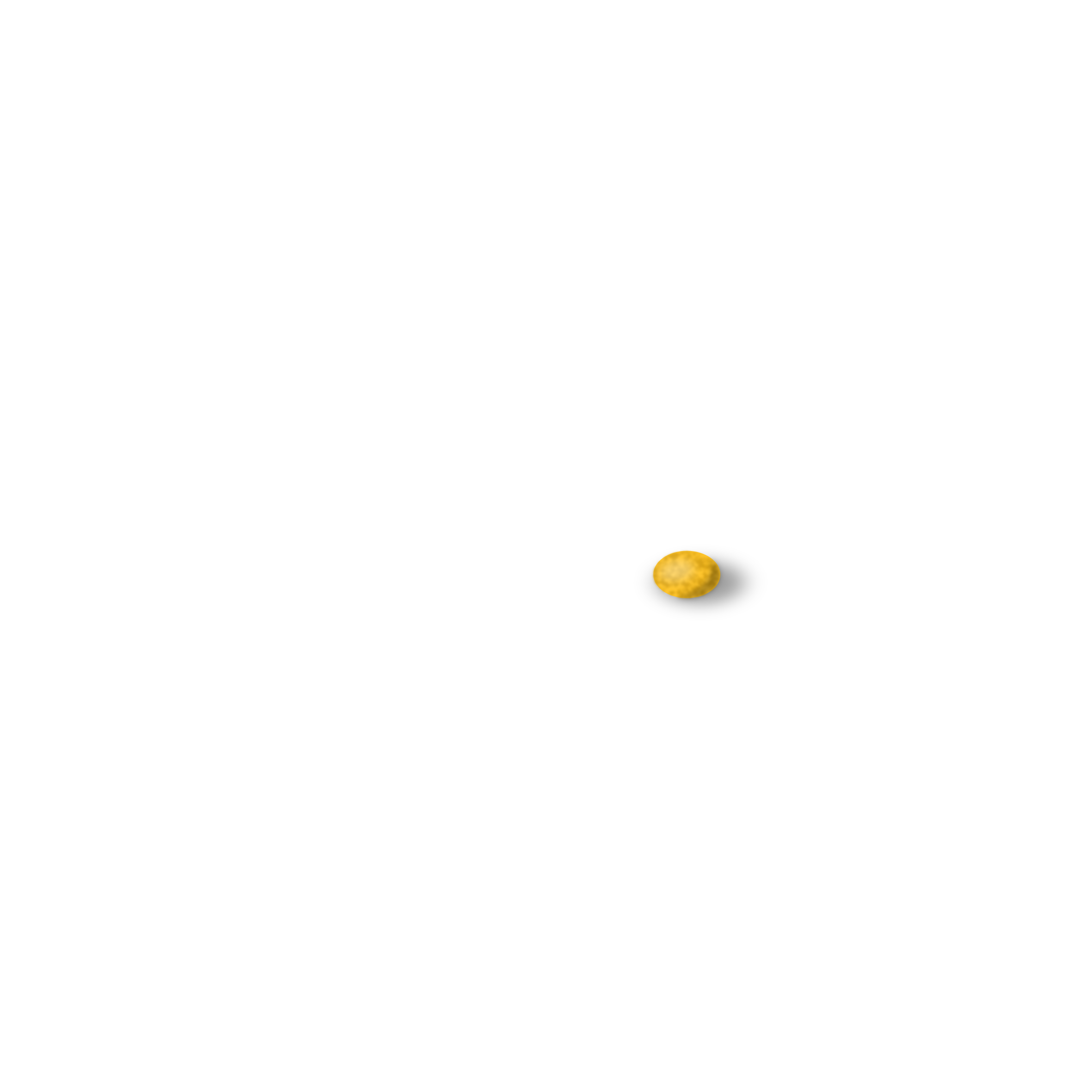 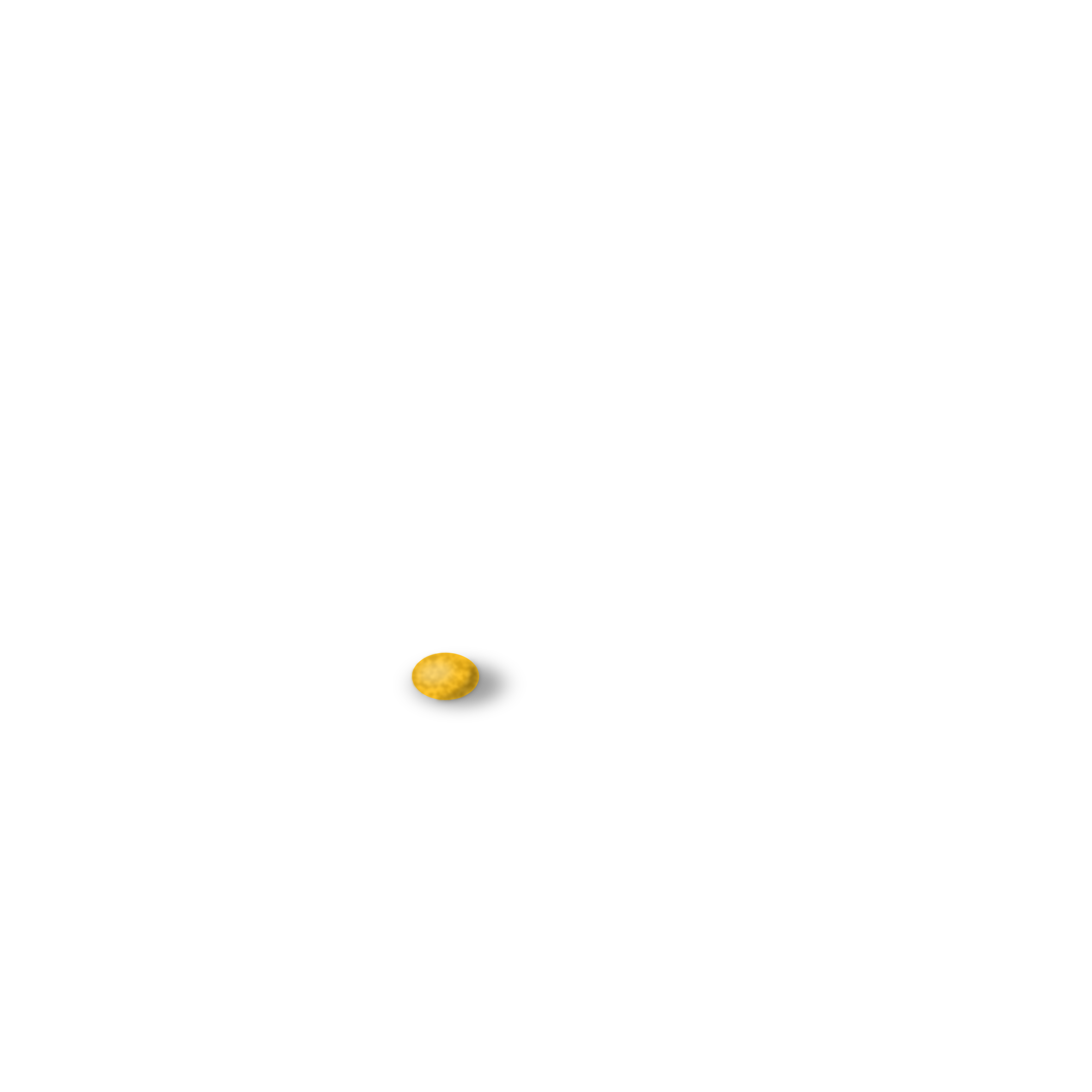 of those experience chronic wounds

The Impact on Society

1 - 2 % of the global population experience chronic wounds during their lifetime, while up to 50 % of hospital beds in Europe are taken up by patients that suffer from either acute or chronic wounds - though the greater proportion is occupied by the latter. Increasing rates of obesity, diabetes and an ageing population are the main contributors to their growing prevalence and burden. It is clear that this is a huge economical problem, not to mention the distress experienced by the patients.

The Aalto-Helsinki iGEM 2022 team plans to block the process of quorum sensing via DARPins (designed ankyrin repeat proteins), which are proteins that mimic antibodies but that possess more favourable properties. Thanks to their small size, DARPins should be able to penetrate the biofilm’s matrix and bind to the molecules that are used in quorum sensing of Staphylococcus epidermidis (i.e. AIPs).

Once DARPins successfully bind to AIPs, these small peptides can no longer be used for signalling to other bacteria, which means that they will stop accumulating into biofilm on the wound site. The end result, we predict, is that reduced biofilm coverage of the wound makes it more responsive to treatment, as a key cause of immune system and antimicrobial tolerance has been removed.

In order to achieve our proof on concept, we have three major goals:

Design library of around 42 DARPins and affinity-select them to the target AIP via ribosome display.

Model the resulting peptide docking between the target AIP and the affinity-selected DARPin.

Prove that the DARPin would bind to AIP by establishing a biosensor in E. Coli that produces GFP upon sensing AIP.

Through the manipulation and randomization of amino acid locations, a DNA library of 42 DARPins was created. AlphaFold2 predicted the structure of these DARPins, and their affinity for AIP was determined experimentally by ribosomal display. With our project, we showed that ribosome display can be an effective method for selecting the most suitable DARPin for the target signalling molecule, by testing the system with a known GFP-binding DARPin. We also built a bioreporter for detecting the effect our DARPins have on blocking the signalling between the bacteria. We tested the baseline signal of GFP from the bioreporter, however, due to time restrictions, we did not have time to test the bioreporter with DARPins included. 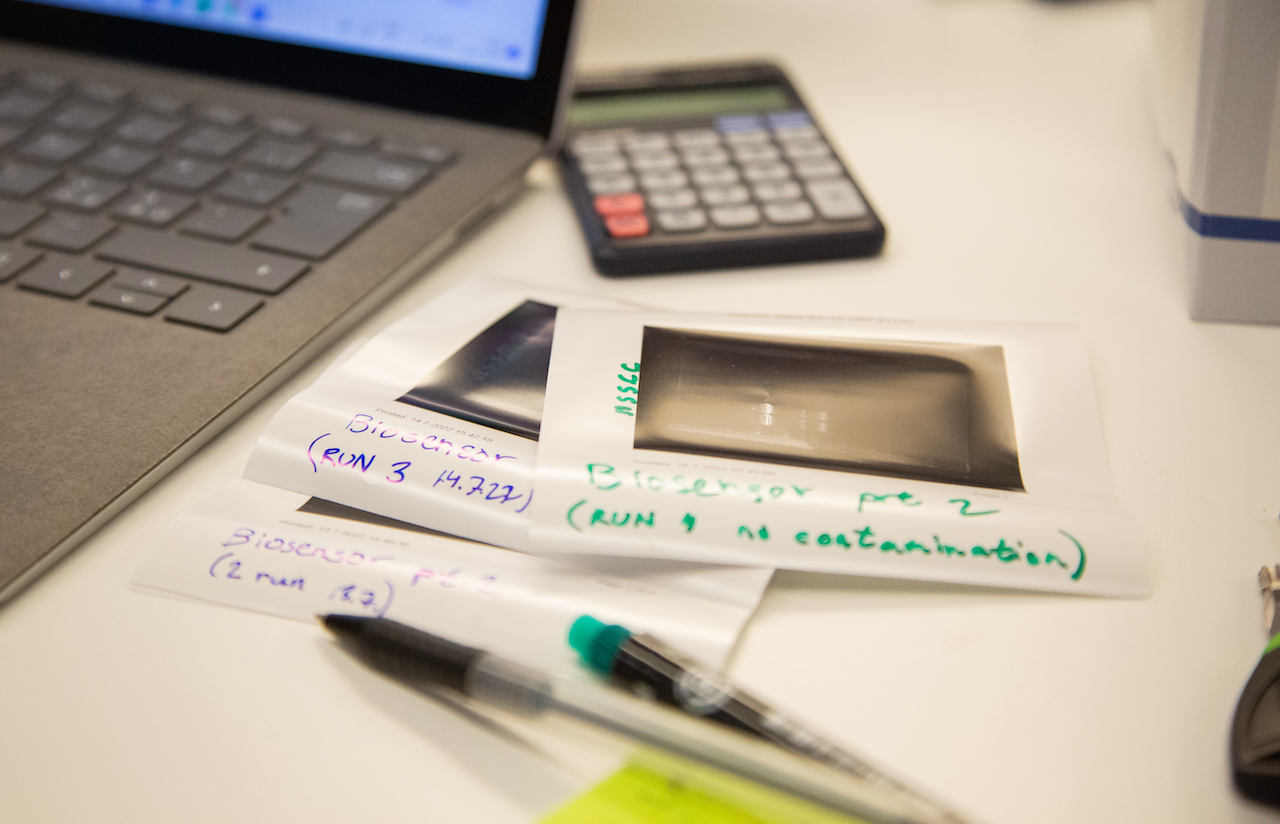 How our project changes the world

Meet the team behind this project